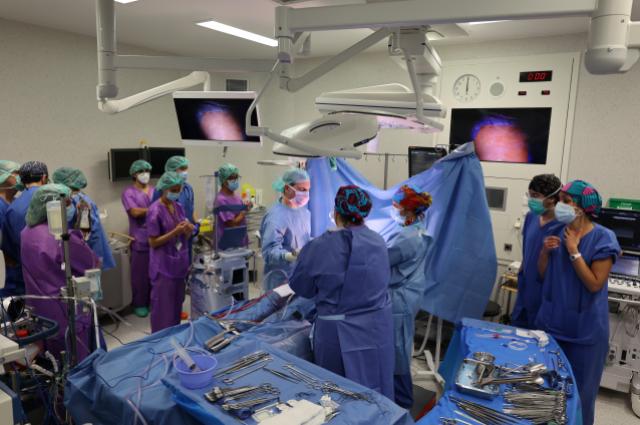 The surgical act was performed in May with a donor from the same hospital.

The recipient is a 54-year-old man affected by dilated cardiomyopathy who has already been discharged and is progressing favorably from the intervention It is the first transplant of this type in Catalonia and the 8th in Spain.

Worldwide, this procedure has also begun to be performed in the United States, United Kingdom, Australia and Belgium. 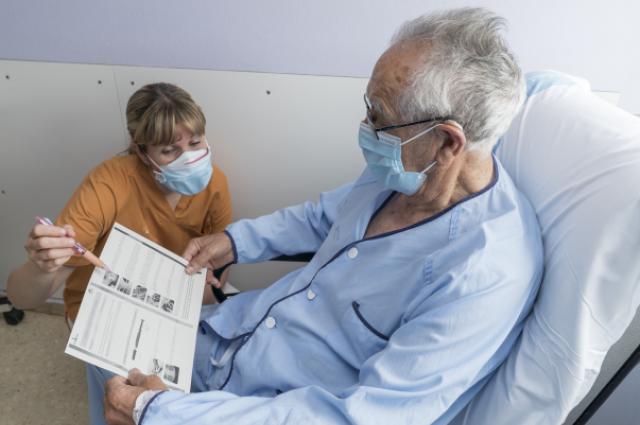 So far 1,500 patients have benefited from the ERAS program, which is launched one month before the intervention and which has managed to reduce hospital stays by between 24% and 64% with a high rate of patient satisfaction. 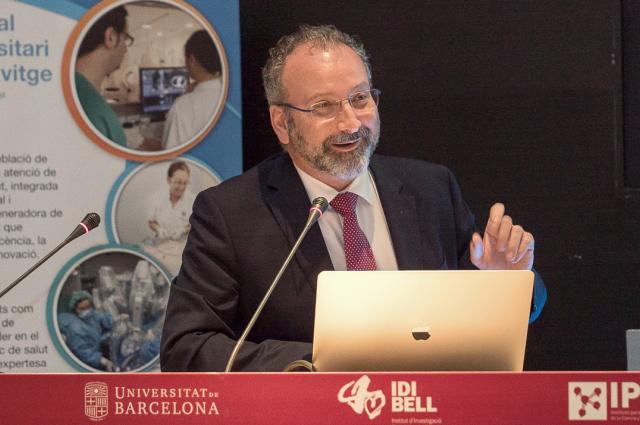 03 June 2021
Dr. Ponce, chosen among the ten most important gynecologists in public and private hospitals in Catalonia 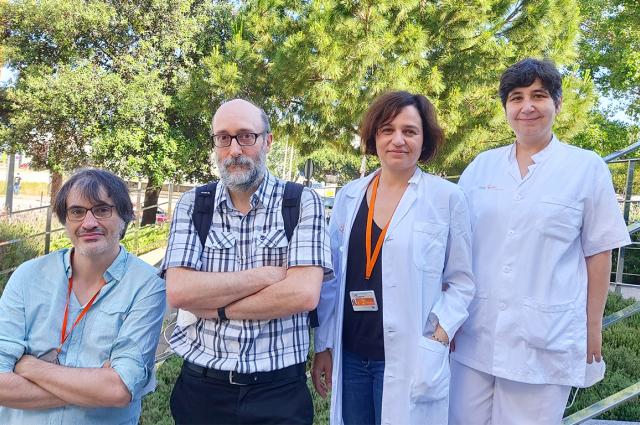 A study of IDIBELL, ICO, and Bellvitge University Hospital shows that exercise not only prevents the loss of neuronal tissue caused by chemotherapy and radiotherapy. Also, patients who follow sports guidelines increase the volume of gray matter in the brain regions involved in memory and learning functions, such as the hippocampus. 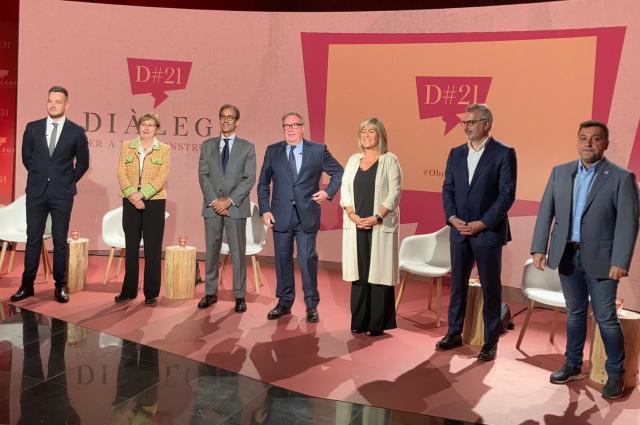 Dr. Montserrat Figuerola, territorial manager of the Southern Metropolitan Area of ​​the ICS, has attended today the meeting "Dialogues for reconstruction: towards a new resilient and sustainable economy", organized by the City Council of L'Hospitalet de Llobregat. 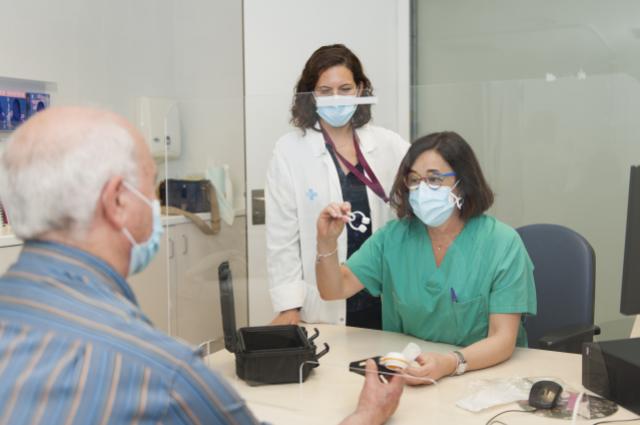 This initiative allows the patient to be actively involved in the assessment and monitoring of the disease itself.

The project has been awarded by the Spanish Society of Pulmonology and Thoracic Surgery (SEPAR).