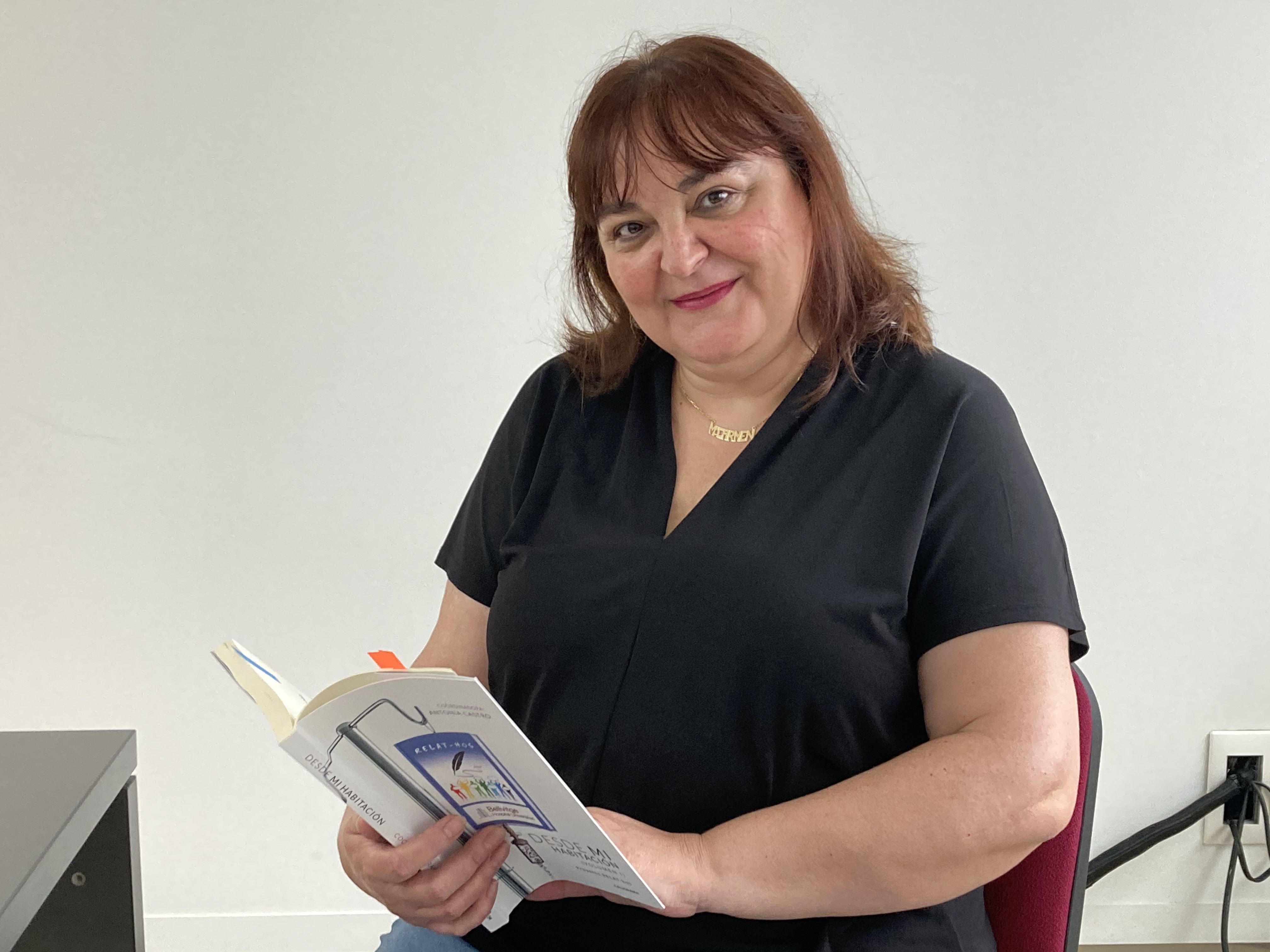 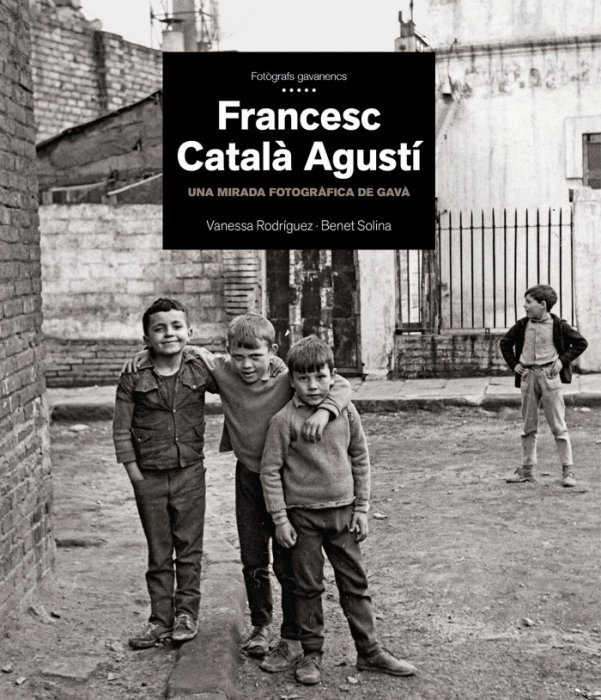 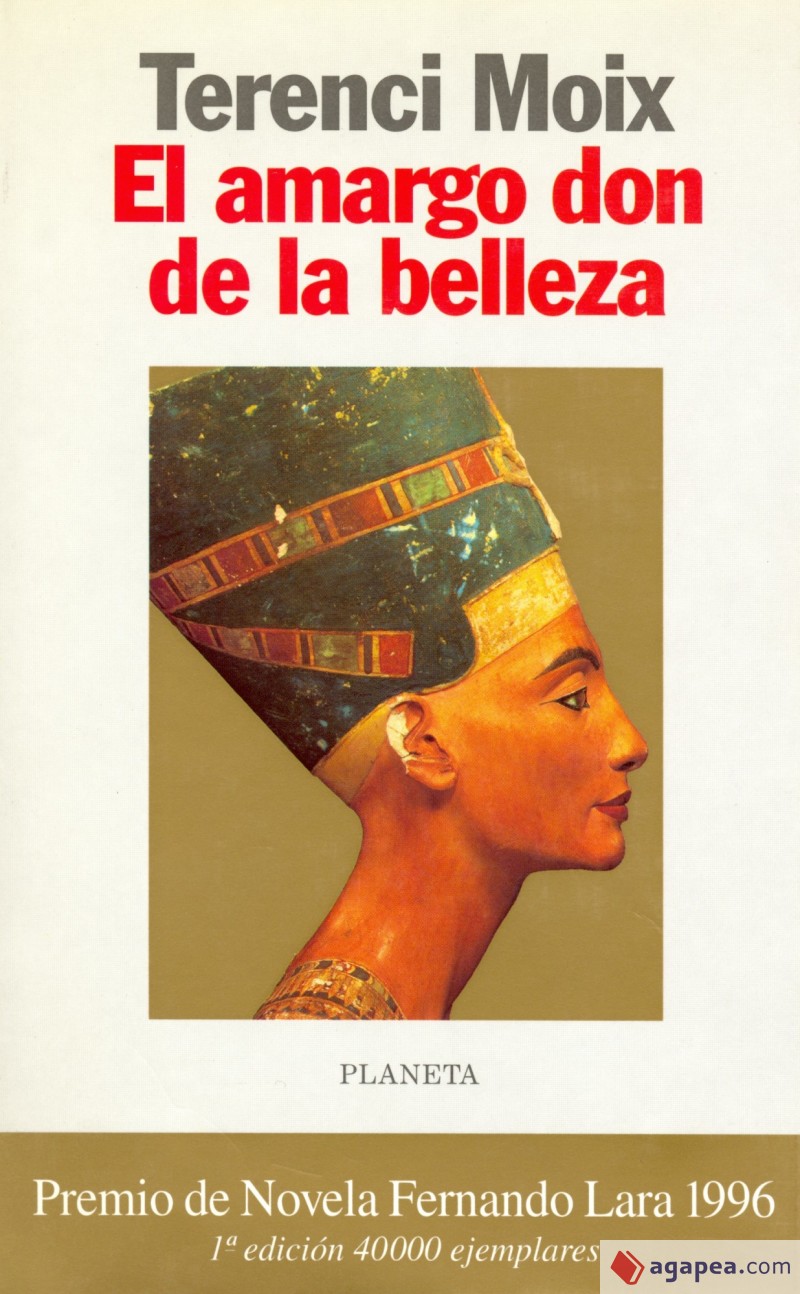 “My first feeling, when I saw the story published, was one of gratitude to my father”

- What did you think when you first came into contact with the RELAT-Hos project? How did you get to know it?

-    M. Carmen Carbonero.- My story with the RELAT-Hos project is a bit special. In 2019, when the first volume of stories was published, it was a couple of years since my father had suffered a very severe stroke that left him in a coma for a month, but from which he fortunately woke up. I have no siblings and it happened so suddenly that we didn't have time to react and make decisions. It was quite hard, especially for my mother, who was convinced that everything was going to be sorted out quickly, but unfortunately, it wasn't. At that moment of such an uncertainty, I didn't know what to do, but a very close friend recommended to write down my feelings, as therapy. I had always liked writing, writing down ideas, but I had never been serious about that. Anyways, I started to write down my feelings and it felt very good to release what was in my insides. In fact, the story I wrote then is much longer than the one published in the book. My father was entering a new world and I wanted to recover all his experiences and his life battles (within the limits of his memory). I wrote the story as my father progressed in his recovery. I didn't think at any time that it would be published, it was just something I was writing for myself. The following year, my husband underwent a major operation and while he was in hospital, I saw a RELAT-Hos poster on the wall next to his room. I walked past it, looked at it several times and said to myself that this was not for me. The next 8 or 9 days, I passed by it several times... and finally I did it, my husband insisted that I send my writings and contact Antonia (who was the project leader). I explained the whole situation to Antonia and the stories I had collected from my father and she encouraged me to send them to her. I did and she replied that it was exactly the type of story that the project needed and that she wanted it to be included in the book that was going to be published. She gave me the confidence I needed. I was very excited, especially for my father, who was not in very good shape. I am very grateful to Antonia for giving me the confidence to participate in such a beautiful project as RELAT-Hos.

-    What were your feelings when you saw your story printed in the book?

I was full of gratitude to my father. Sometimes communication between a father and his sons or daughters may be complicated, especially if he is from a different school, as I usually say. Writing down his stories brought us closer to each other. I think my father felt that I had brought his memories to life - now he even wants me to write about his childhood! But it's difficult because of his situation, memory plays tricks. I write down what he narrates and one day I would like to put it in a little book so that he has it, even if his mind forgets it later. It is difficult to find my place, our roles have moved upside down: he always helped and protected me and now I am the one who tries to protect and look after him. I think he feels more sheltered, more accompanied. When I saw the story in print, I felt proud of him because he had managed to get out of that huge black hole. How he re-educated himself again to walk, eat, drink, and think... because at the beginning he was not able to do a single thing... Every afternoon was a new adventure with him, although the squirrels in the story were present almost every day. My father, in spite of in his own particular world, is still my referent.

- Do you write regularly? Did that make it easier for you to write your story?

- M.C.C.- As I said before, I used to write little things in a little notebook. It was like a private space where to write down the ideas that sometimes filled my head, when I needed to make some space again. Nowadays, I still write down things my father tells me about his childhood and I gather this information. Occasionally, I write monologue-like texts about funny everyday situations -never about sad ones. Yes, currently I'm writing, but for the moment I'm keeping this stuff in storage.

- Do you think writing is a powerful therapeutic tool?

- M.C.C.- Yes, it’s like transmitting what you feel by speaking. Communication is very important. Just as a good professional, a psychologist, can help you to put in order and make sense out of your ideas, the same happens when you write. You start describing things that most of the time are not in order, but then you end up finding some order. It’s like a family tree where you go down relating situations until you reach the end or the beginning of what you want to write. Then, after a while, when you read it, you see that this has been part of your life, of your history. Even if it doesn't speak directly of you, but you are part of it. That helps you a lot. What happens is that not all of us are predisposed to write. Not because you cannot do it (because I am sure we all can), but because we people have fears, we don't believe in ourselves and you need someone to value you, and accompany you, to give you a little push. In my case, I got that support from my children, my family and my friend. Sometimes you think that you are not in the right place, that no one will understand you, but that is not true. It is very important to read, to write, to communicate with people so that they can understand you, so that they can empathise with you. Mine is a family story and it is full of emotions, like the rest of the stories in the book.

- Finally, can you recommend us a book?

- M.C.C.- I work in a Town Archive. People that come there, tell us about their experiences. Recovering these important stories have made me more interested in local topics. This is the path taken by the book Francesc Català Agustí. Una mirada fotogràfica de Gavà, which gathers images taken by this photographer. The book takes you back in time with pictures from the 1960s.  On the other hand, I love the enigmas of the ancient world and Egypt. I recently started to read again El amargo don de la belleza, by Terenci Moix.